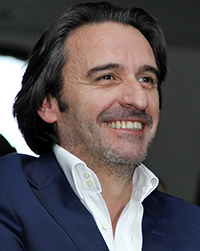 Bruno Prédebon started very young in the entertainment industry as dancer.In 2002, Bruno created his own production company and made two key-encounters: Japanese TV producer Akihito Kimura and famous French director, Elie Chouraqui. These encounters led Bruno to become Production Director of « The Ten Commandments » musical in Japan – the first French musical ever exported to Japan.
Since, Bruno has directed several productions abroad and in France, including «The Ten Commandments» in South Korea, «Romeo and Juliet» in Taiwan and Emir Kusturica’s «Time of the Gypsies» in Paris.
As Executive Producer, Bruno took on a 6-month tour the acclaimed English version of «Notre-Dame de Paris » in China and South Korea.
Bruno was also appointed Tour manager of Robert Hossein’s spectacular show « Ben Hur » for two unique performances at Sydney Olympic Stadium. With Russell Crowe as narrator, these two exceptional shows gathered an audience of more that 100,000 people and are still considered as the second major event in Australia after the Sydney Olympic Games.
In 2015, Bruno joined the Creative Production Board of «Les Trois Mousquetaires », a major musical staged in Paris.
In 2017, number 1 private TV Channel TF1 hired Bruno to set up and manage « The Voice ». tour in France.
In 2018, Bruno produced « Black Voices The Show » and staged its premiere in Paris. For the last two years, « Black Voices The Show » has been on tour in France and abroad.
Bruno is working on his forthcoming productions that include the « Carmen » opera featuring Roberto Alagna that will be staged at Stade de France in Paris and «88 Keys of Emotions », a poetic show featuring the French pianist Ienissei Ramic. 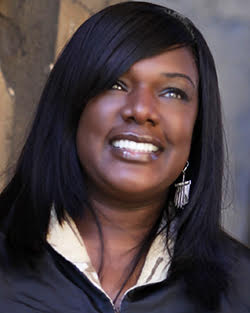